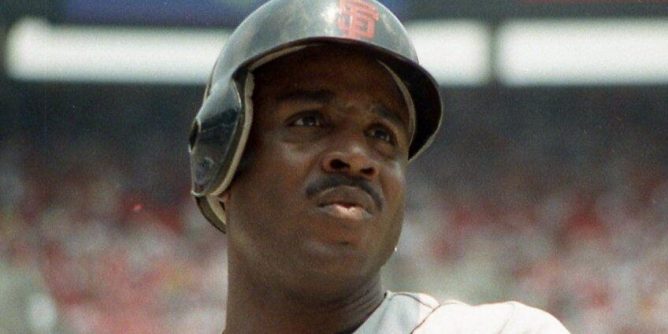 Players on Major League Baseball rosters at the start of the 2021 season earned an average of $4.17 million. And now, with the postseason underway and the World Series approaching, members of playoff teams will earn bonuses, too, adding to their season haul.

While $4 million is a hefty salary, it’s just a fraction of the annual pay of some of baseball’s biggest earners. Mike Trout of the Los Angeles Angels has a 12-year, $426.5 million contract ($35.5 million annual average), and Mookie Betts of the Los Angeles Dodgers has a similar 12-year pact with a $365 million value ($30.4 million per year). Baseball contracts are fully guaranteed, meaning Trout and Betts will see every dollar.