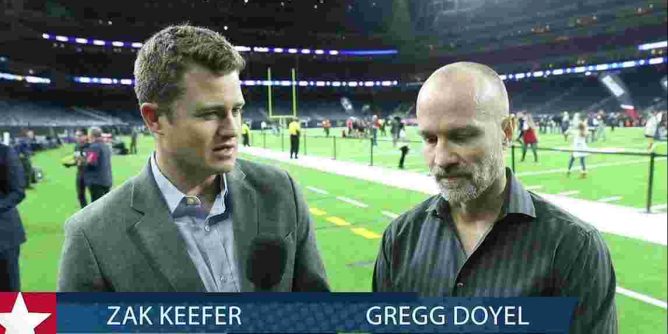 The Indianapolis Colts will travel to Kansas City for the next round of the NFL playoffs at 4:35 p.m. ET on Saturday. It’s an intriguing matchup for many reasons. Here are five of …

The Chiefs are second-to-last in the league in stopping the run, allowing 5.0 yards per rush, and Marlon Mack is coming off a Colts’ playoff record 148 rushing yards in Saturday’s 21-7 victory over Houston. Mack has rushed 219 times for 1,056 yards and 10 touchdowns in just 13 games this season.

The Colts should have their starting offensive line — Anthony Castonzo, Quenton Nelson, Ryan Kelly, Mark Glowinski and Braden Smith — for the seventh time this season. In the six previous games (including Saturday), the Colts have averaged 158.7 rushing yards, 5.2 per carry.

The bad news? Stopping the run isn’t as important as it used to be. The Los Angeles Rams have the worst run defense in the league, with New England and Seattle following the Chiefs. The four worst run defenses in the NFL have a combined record of 46-18, for a .719 winning percentage..