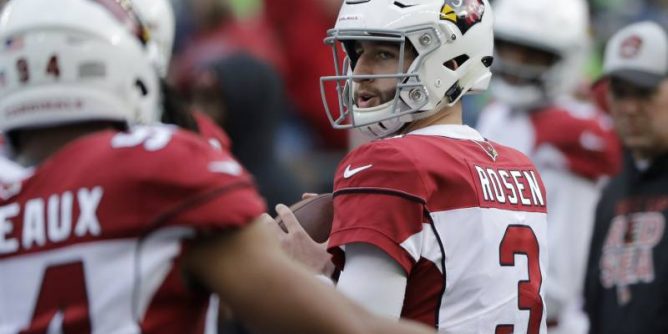 On February 3, the biggest question of the 2018 season will finally be answered. What team will hold up the Lombardi Trophy as the champions of Super Bowl LIII? No sooner will that question be answered, though, before the NFL is deluged with hundreds more. Maybe thousands. What are …

What a difference a year makes.

A year ago at this time, the Steelers were coming off a season in which wide receiver Antonio Brown led the NFL in receiving yards with 1,533. Tailback Le’Veon Bell ranked second in the AFC with 1,291 rushing yards.

And while the Steelers were stunned at home in the divisional round, the team at least made the postseason.

Fast forward to 2019, and Bell sat out the entire 2018 campaign as part of his contract impasse with the team. Brown had another successful season, but by year’s end, his relationship with teammates and the front office had deteriorated to the point that it’s now presumed he’ll be …