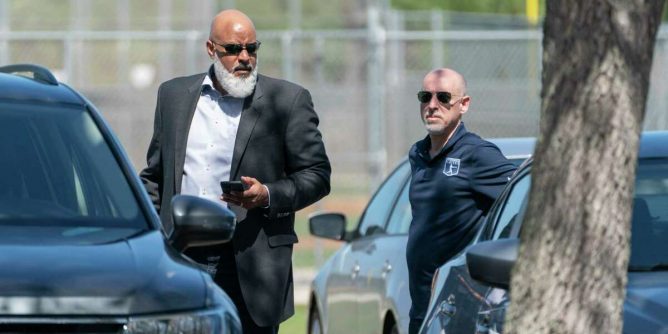 The union proposed a $115 million pool of money that would go to 150 pre-arbitration players annually, while the clubs offered $20 million that would be distributed to 30.

After meeting at the start of the day at Roger Dean Stadium, the vacant spring training home of the Miami Marlins and St. Louis Cardinals, the sides caucused and then had a smaller group meeting that included Deputy Commissioner Dan Halem, Colorado CEO Dick Monfort, Scherzer and Miller.

Teams have told the union they will not decrease revenue sharing and will not add new methods for players to accrue service time, which the union said is needed to prevent teams from holding players back to delay free agency…

Click here for more on the 2022 MLB Season at www.registercitizen.com