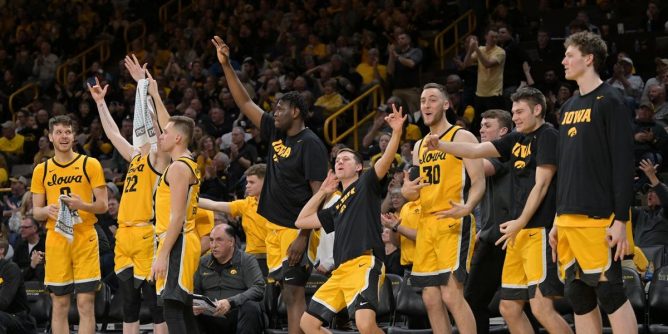 You can already feel it. The energy is building as the scent of March Madness looms in the air. In just two weeks conference tournaments begin tipping off and with that comes the opportunity for another unexpected Cinderella run.

In 2021, we saw it with two teams out of the Pac 12. UCLA barely made into the Tournament and made a run from the First to the Final Four. Oregon State miraculously won the Pac 12 Tournament to make it in and advanced all the way to the Elite Eight.

When people say March Madness, most people think strictly of the NCAA Tournament but the madness truly begins in those sink-or-swim moments for many team in the conference tournaments.

With less than five games left for most of the teams across the country, we polled who our sleepers were heading into the greatest month of basketball we have seen in three years with fans expected to be back in attendance…

Click here for more on NCAA March sleepers at 247sports.com