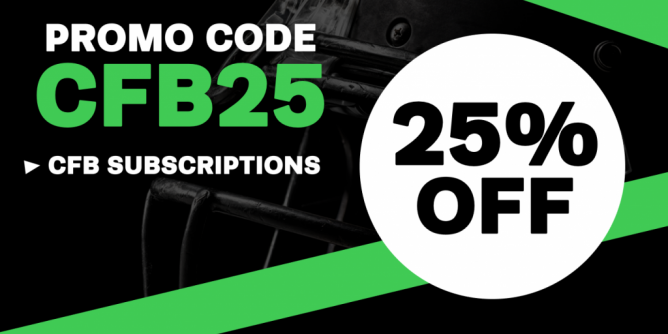 My first attempt at this exercise came back in May, but a lot has happened since then. With the deadline for players opting out in the rearview mirror and information trickling in from training camps across the NFL, it’s time to give it another shot now that the …

It’s hard to read up on the start to training camp for the Detroit Lions and not come across the name Quintez Cephus. The Athletic’s Nick Baumgardner recently wrote this about Cephus’ early success: “He looked like a receiver who belonged in the NFL when the week started and has yet to fade away. Seven days into camp, the former Wisconsin receiver continues to score wins in just about every drill, rep or workout format. Against starters or backups. With the first team or the second team.”

Cephus was identified in the PFF Draft Guide as a player who “could step on an NFL field tomorrow and not look out of place” thanks to his ability to handle press coverage, strong hands and the ability to play through contact. It’s what allowed him to put up consecutive overall grades of 82.0 or higher in 2018 and 2019 without elite athleticism.

Given that he’s likely limited to a slot role early, Cephus will be pushing Amendola for that role in Detroit’s offense. Even at nearly 35 years old, Amendola is still an effective weapon out of the slot. This past season, he earned a 71.5 PFF grade (47th out of 122 qualifying wide receivers) on the year. If Cephus does end up getting the majority of the work inside, it will have most likely been a case of him impressing rather than Amendola’s performance not being up to par.