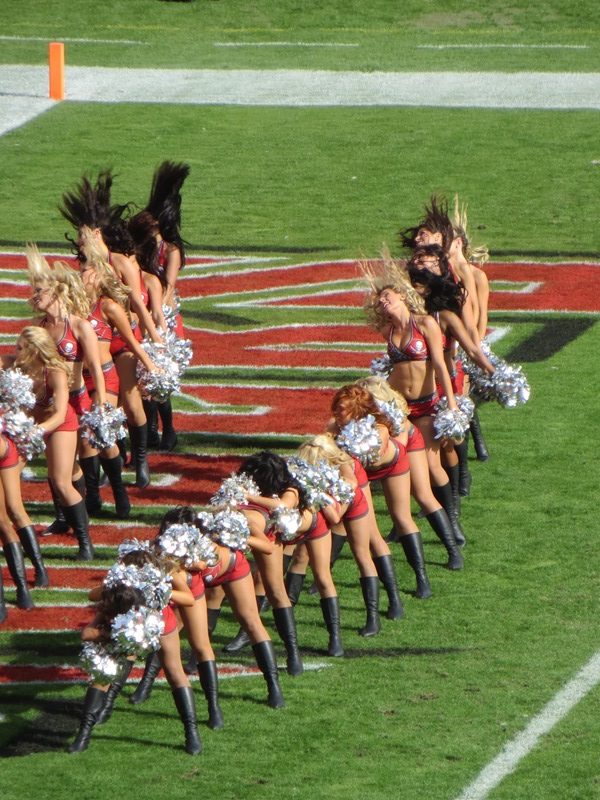 When the Kansas City Chiefs came into town back in week 12, they landed a quick first round knockdown of the Buccaneers.  Tyreek Hill went off like a man possessed, taking advantage of the man coverage to torch the Bucs for over 200 yards in the first quarter!  But after that shocking first quarter, in which the Chiefs built a commanding lead, the whole game changed.

Tom Brady and the Buccaneers did not panic.  They slowly fought their way back into the game.  Meanwhile, the Bucs defense started to step up and held Patrick Mahomes in check for the most part.  In fact, the Bucs outscored the Chiefs in each of the next 3 quarters.  It was a gallant comeback but the Chiefs held on for a 27-24 victory in Raymond James Stadium.

The bad news for the Chiefs has multiple layers.  First, the Bucs have already seen the Chiefs and their magician of a quarterback.  For a Defensive coordinator like Todd Bowles, that is huge.  Secondly, as of two weeks ago the Bucs have Vita Vea back.  The nose tackle is a gamechanger, as Mahomes has attested to interviews during Super Bowl week.  He adds to an already-loaded defense that can help shut down the first 15-20 yards off the line of scrimmage.  This is extra important for the third reason – the Chiefs lost two offense lineman in the Buffalo game, including All Pro Eric Fisher.  The Bucs front line is one of the best in the NFL and now the Chiefs have not one, but two non-starters asked to stop them.

Patrick Mahomes is simply incredible.  There is no denying that, but he will have to unleash some serious magic to overcame the obstacles in this ‘road’ game today as the lukewarm favorite.  It’s a line that seems to be teasing bettors to take the Chiefs.  The Bucs’ offense can go toe-to-toe with the Chiefs, and the edge lies with the Tampa’s loaded defense.

Take Travis Kelce under 100 1/2 yards.  If Mahomes gets pressured the way we expect, that is a big number to hit.

Take Gronk over 2 1/2 receptions.  Brady has already stated that he is going to be looking for his old friend, and don’t you think he’ll want him in the lights on the big stage, getting his name called?  Gronk’s biggest game of the season came against the Chiefs.  Three or more receptions seems very likely on Big Game Sunday.

Good luck and enjoy the game!