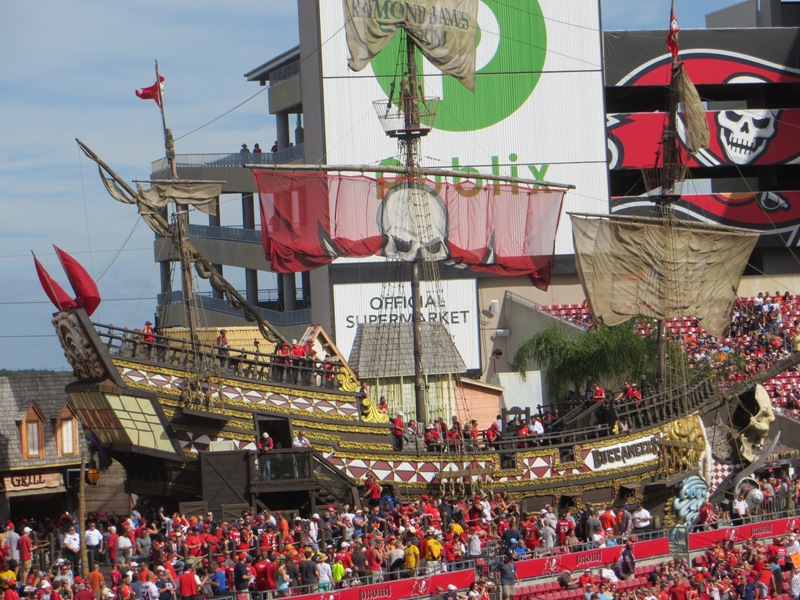 When is Super Bowl LVI and at what stadium will it be played?

Barring a global pandemic or a resurgence of Covid-19, Super Bowl LVI will be contested in February 2022 at SoFi Stadium in Los Angeles, California.  The LA Stadium opened in September 2020 and is home to both the Los Angeles Chargers and Los Angeles Rams.  It was the original location for Super Bowl LV (55) which was won by the Tampa Bay Buccaneers in February, 2021, but the game had to be moved because the stadium was not expected to be completed in time.   A brand new stadium is not allowed to host the Super Bowl in year one of its opening.

As a result of this change (years prior), the Bucs got to play a ‘home’ game in their upset of the Kansas City Chiefs.

The 2023 Super Bowl LVII is expected to be played at State Farm Stadium in beautiful Glendale, Arizona, the home of the Arizona Cardinals.