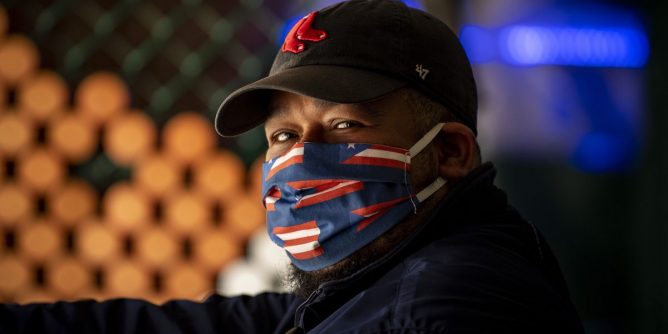 Optimistically or foolishly, Major League Baseball and the National Basketball Association are about to start and re-start seasons, respectively. For MLB, it’ll be a 60 game season starting on July 23 or 24, and for NBA it’ll be a 22 game slate being played exclusively at empty stadiums at Disney World, with no fans in attendance. Both will be weird, abbreviated, and frankly have a decent chance of falling apart if enough players and team staff get COVID-19.

As I write this, there are 2.39 million confirmed cases in the United States, with north of 123,000 deaths. Yesterday, the number of new cases hit its highest point since April 24, nearly two full months ago, which indicates that a combination of more robust testing and an increasingly cavalier attitude toward wearing masks and social distancing is going to continue to drive those numbers up. What that means for sports—to say nothing of everyday life—is not immediately clear, but MLB and the NBA are about to find out.

The NFL will be … READ ON